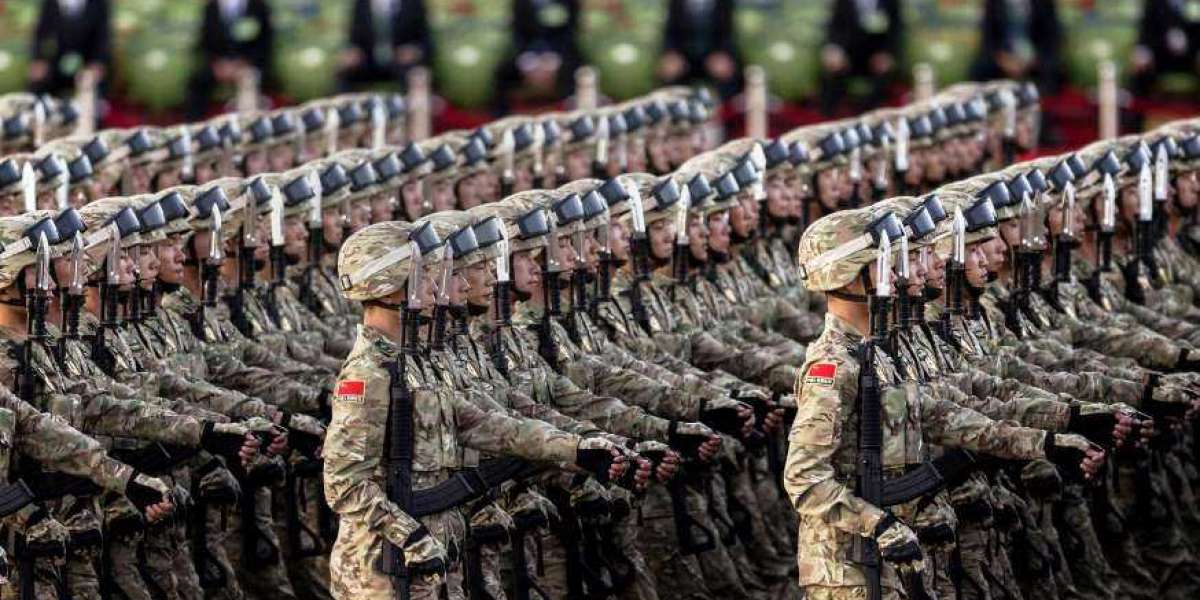 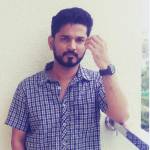 Using over 50 factors to determine a country’s PowerIndex score, the Global Firepower 2020 list ranks the most powerful military nations in the world. The list ranks 138 advanced and lesser-developed nations, based on parameters such as geographical location, logistical and financial cap

India on Wednesday said Nepal's new political map, which depicts Lipulekh, Kalapani and Limpiyadhura as part of Nepalese territory, amounts to "artificial enlargement of territorial claims" that won't be accepted by New Delhi.

Aryal said she hoped India will take Nepal's decision to publish the new map in a "positive way".

But external affairs ministry spokesperson Anurag Srivastava said Nepal's revised official map "includes parts of Indian territory". He said in a statement: "This unilateral act is not based on historical facts and evidence. Nepal's council of ministers had approved the new map during a meeting chaired by Prime Minister KP Sharma Oli on Monday.

"The map will come into use immediately…The areas of Gunji, Navi and Kuti, near Kalapani, which had been left out in earlier maps, are also included in the new map," Aryal was quoted as saying by The Kathmandu Post.

Unnamed Nepalese officials were quoted by the Post as saying that the country's total area has increased from 147,181 sq km to 147,516 sq km after the addition of "disputed land that is currently occupied by India".

The diplomatic row began on May 8 after defence minister Rajnath Singh opened an 80-km road that ends at Lipulekh Pass on the border with China. The road was built so that pilgrims going to Kailash-Mansarovar in the Tibet Autonomous Region can avoid dangerous high-altitude routes through Sikkim and Nepal.

Nepal's foreign ministry summoned the Indian envoy last week to protest against the construction of the road. New Delhi had rejected Kathmandu's protest, saying Lipulekh is "completely within the territory of India".

While addressing Nepal's Parliament on Tuesday, Oli said the decision to include the three territories in Nepal's map was made after India inaugurated "a road link through Nepali territory". He contended that people coming from India "through illegal channels" were spreading the Coronavirus in Nepal.

India and Nepal share a 1,800-km open border. Nepal claims all territories east of the Kali river, including Limpiyadhura, Kalapani and Lipulekh, under the Treaty of Sugauli that it signed with the erstwhile British administration in 1816. 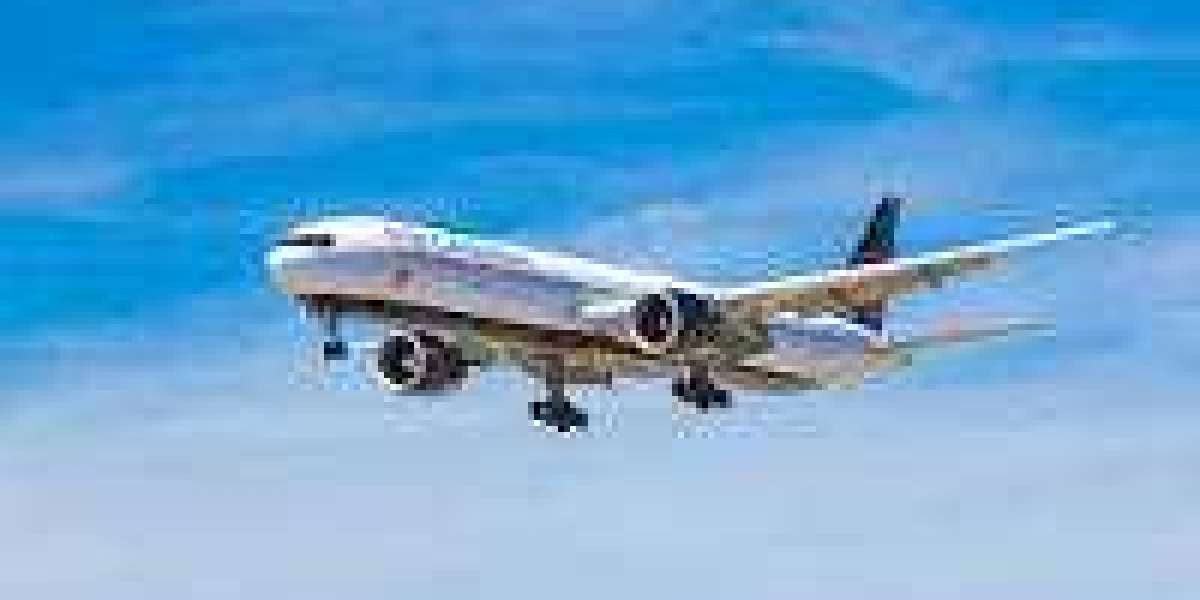 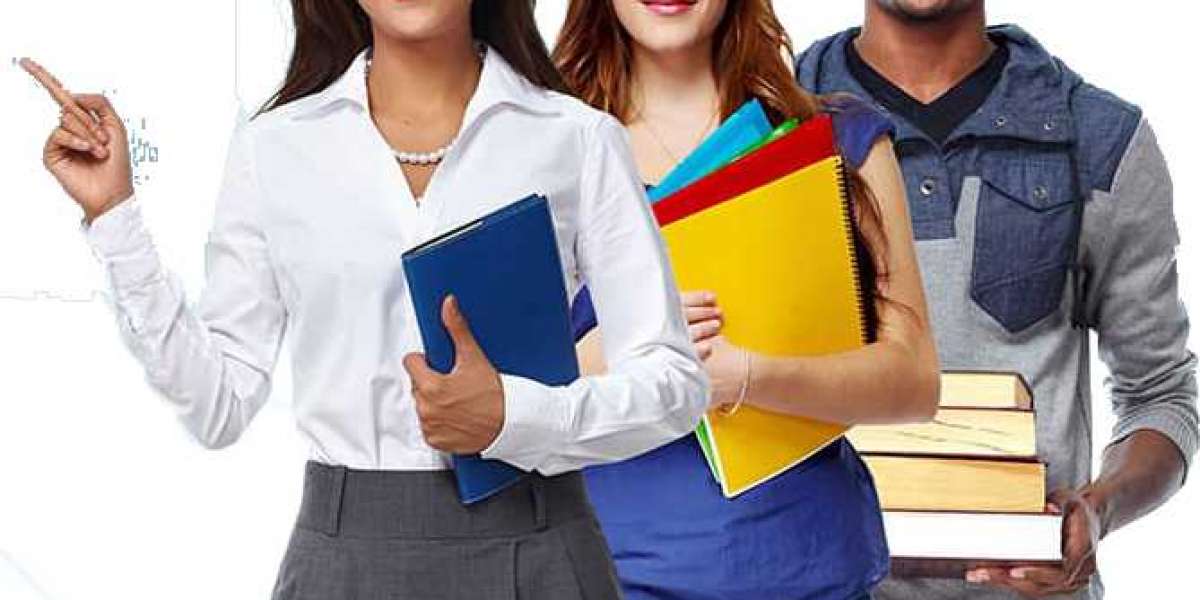 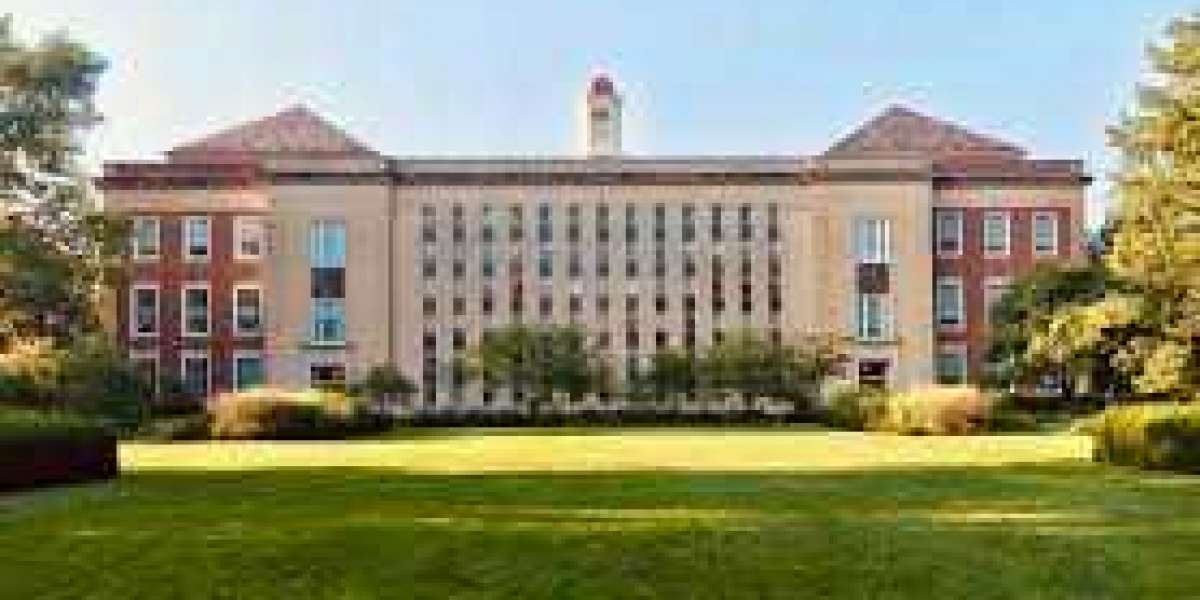 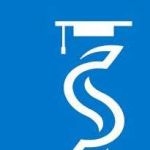 something from the paper today. well versed from the hindustantimes.

You have reached your limit of 5000 friends!

File size error: The file exceeds allowed the limit (92 MB) and can not be uploaded.

Unable to upload a file: This file type is not supported.

We have detected some adult content on the image you uploaded, therefore we have declined your upload process.

To upload images, videos, and audio files, you have to upgrade to pro member. Upgrade To Pro